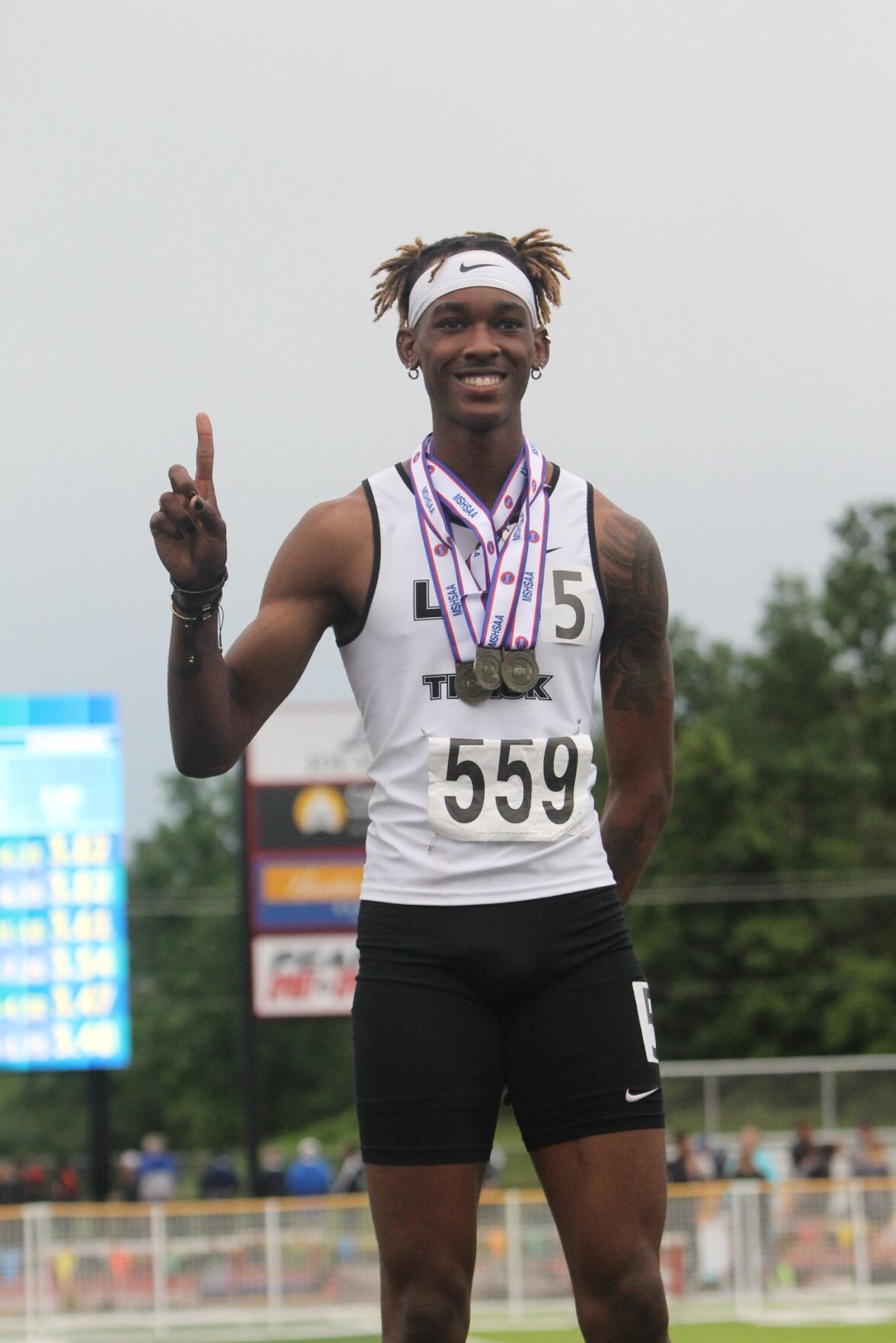 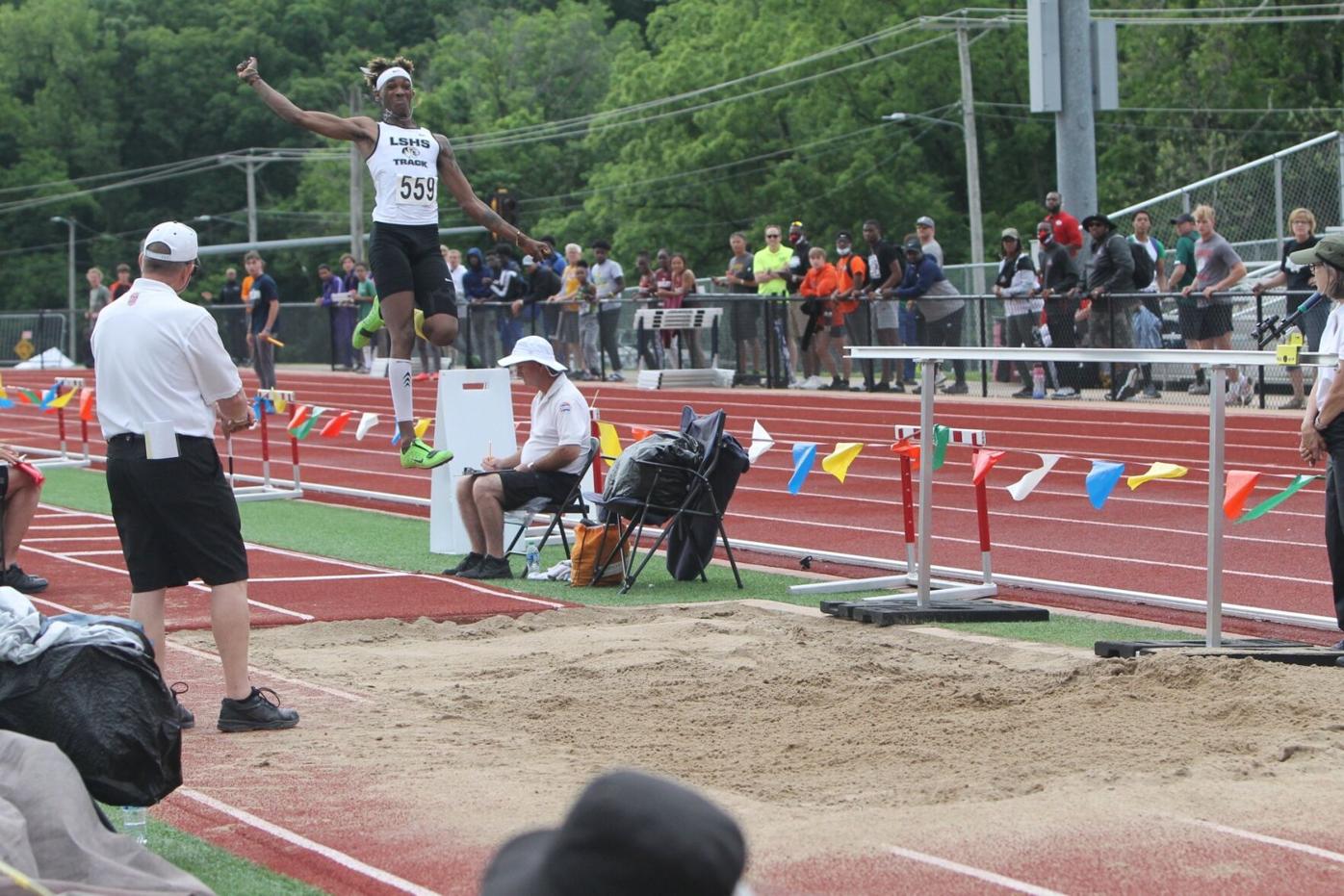 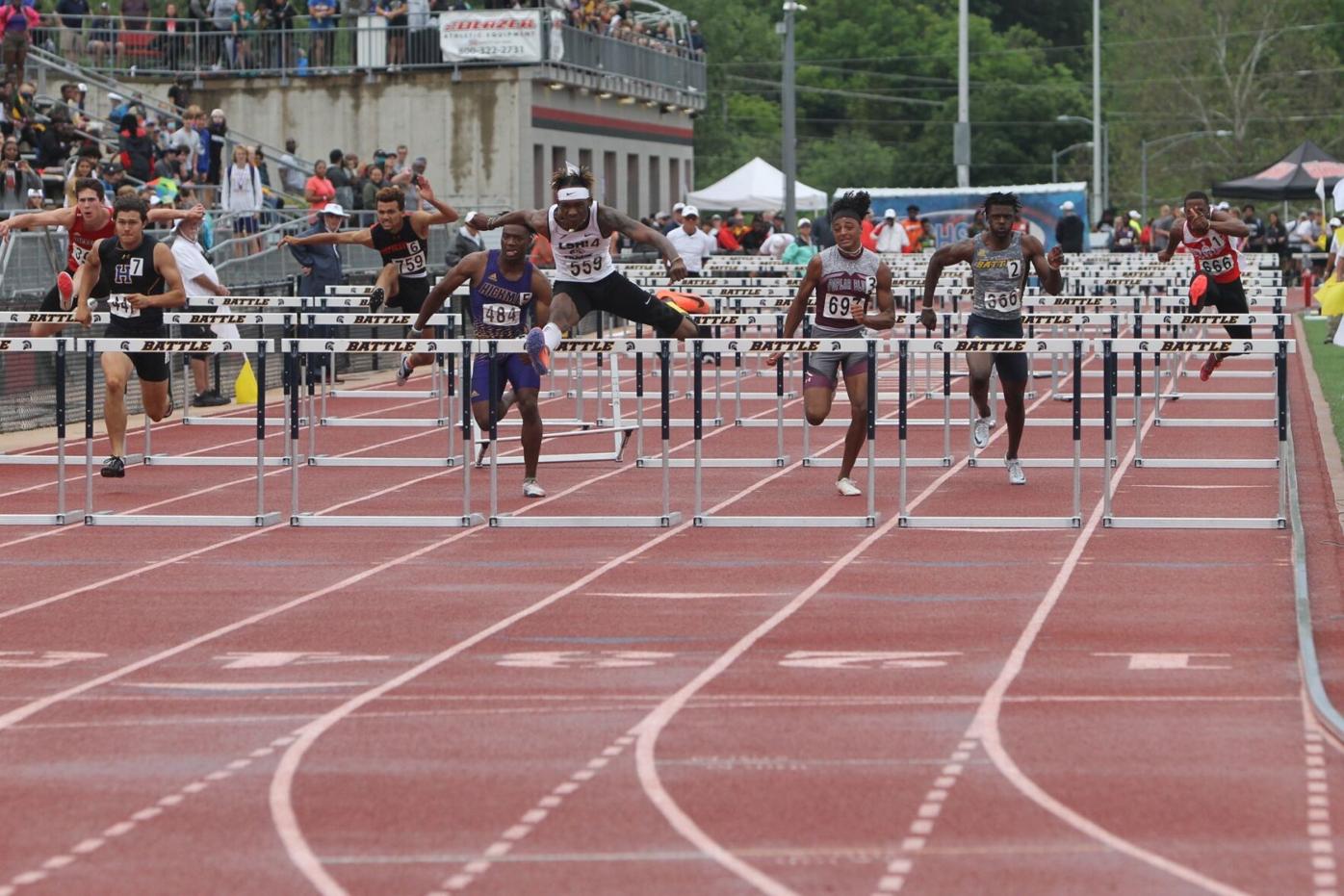 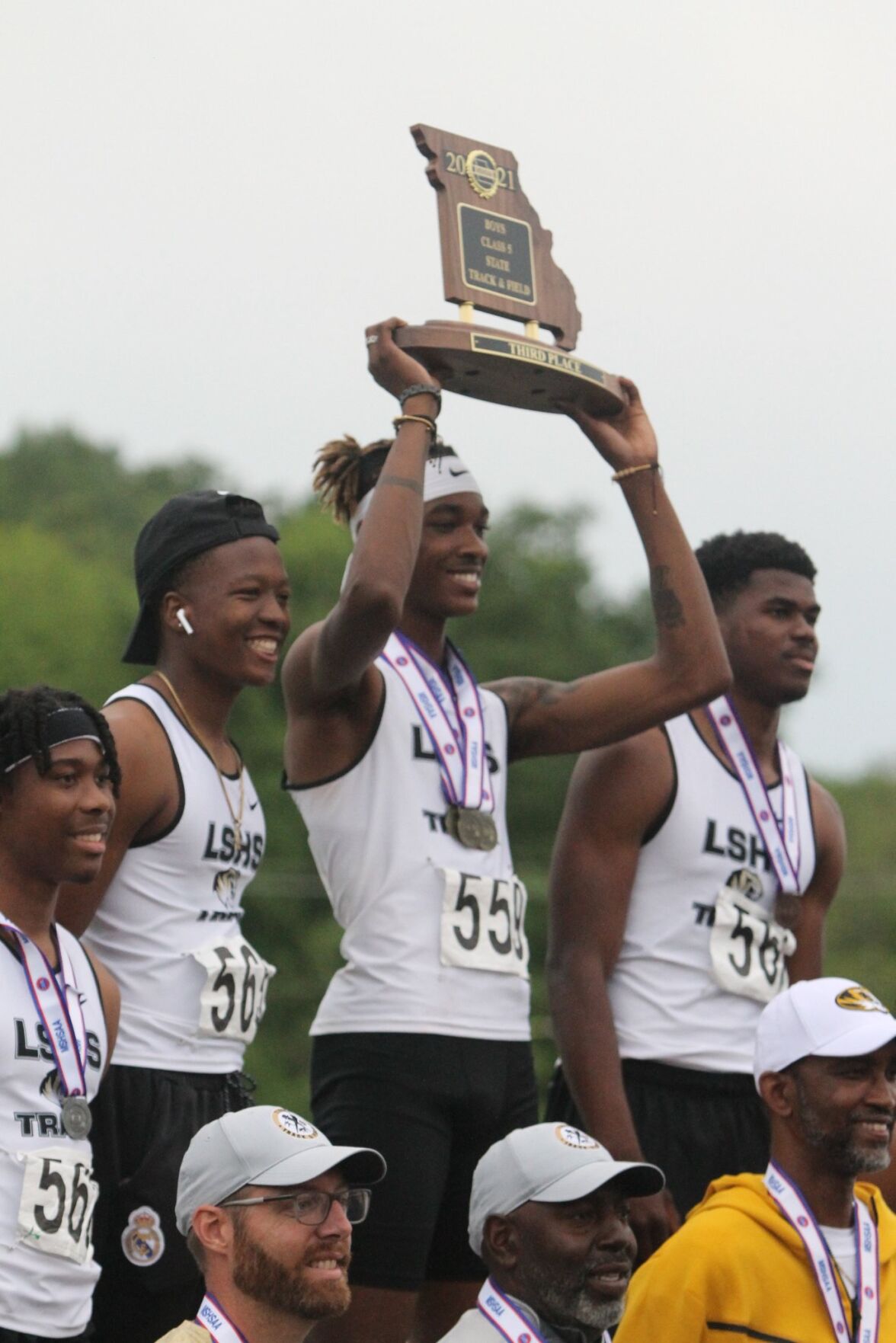 At the end of May, Johnny Brackins Jr. helped lead Lee’s Summit High School track and field to third place in the MSHSAA Class 5 championship.

Much of his on-track leadership came in the form of three state titles.

His next stop was at the NCAA Division I level.

The standout jumper was headed to the University of Southern California to compete for Caryl Smith Gilbert and the Trojans. Less than a month later, the Tigers standout had his plans to head west altered.

Georgia swooped in and hired the Trojans’ head coach and that meant changes to the program.

Brackins announced his intentions to decommit from USC, after the coaching change, at the end of July.

“I knew about the coaching change and that was what really boosted it; once that happened I started looking at options at that point,” Brackins said. “The people that recruited me were no longer there, so I talked with the (new) coaches and made sure they were OK that I might not attend there and they perfectly understood.

“It was scary (for the change) but I trusted the process. I knew it would be OK. Changes happen. I just had to be confident.”

Brackins tweeted that update on July 28, though the wheels were in motion to change course.

The three-time state champion at this year’s Class 5 meet — 110-meter hurdles, triple jump and long jump — and Missouri Gatorade Track and Field Player of the Year was looking for a new place to compete with only a few weeks left before college started.

Big 12 Conference schools Baylor and Texas Tech showed interest, as did Tennessee from the Southeast Conference.

Baylor had recruited him in high school but took another shot and actually got him on campus this time.

“I wasn’t for sure until I got there,” he said. “I didn’t know much (about Baylor) but once I got on campus I liked it. It is a highly slept on school. Facilities were great. Coaching staff and all the options were great. It is a small team and I like that, it allows for more one-on-one time and coaches being personable. It all came together. I chatted with the coaches and talked about how they would utilize me and how they saw me there. A lot went into it, a lot of conversations and it ended up working out.”

Brackins will focus on long and triple jumps for the Bears, but will also run hurdles — he set a state record this year — in meets. He is following in the footsteps of his dad, Johnny, Sr., who jumped at the University of Kansas.

The only real big meet Brackins competed in this summer was the Nike Outdoor Nationals in Eugene, Oregon, where he took fifth in the triple jump and sixth in the long jump.

He spent most of the summer in the Kansas City area with his family, taking his first break since starting track and field years ago at the AAU level.

“I basically kind of took this summer off to get healthy; I had an up and down season with injuries and I've been working on it,” Brackins said. “I really struggled this year with injuries so I wanted to take time to heal so it will be perfect for college.”

He plans to major in psychology and will add a minor in French — a language he has studied for five years.