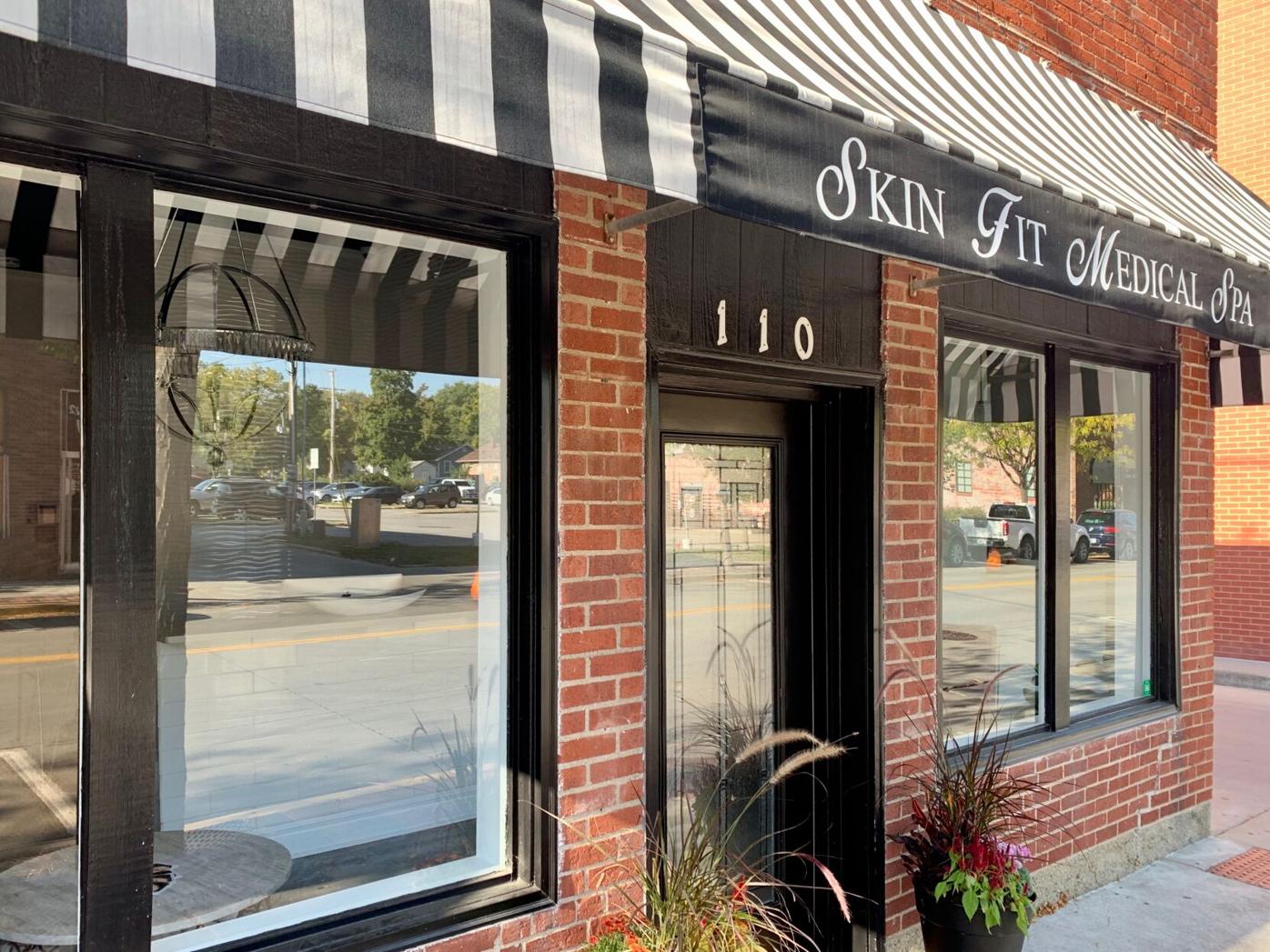 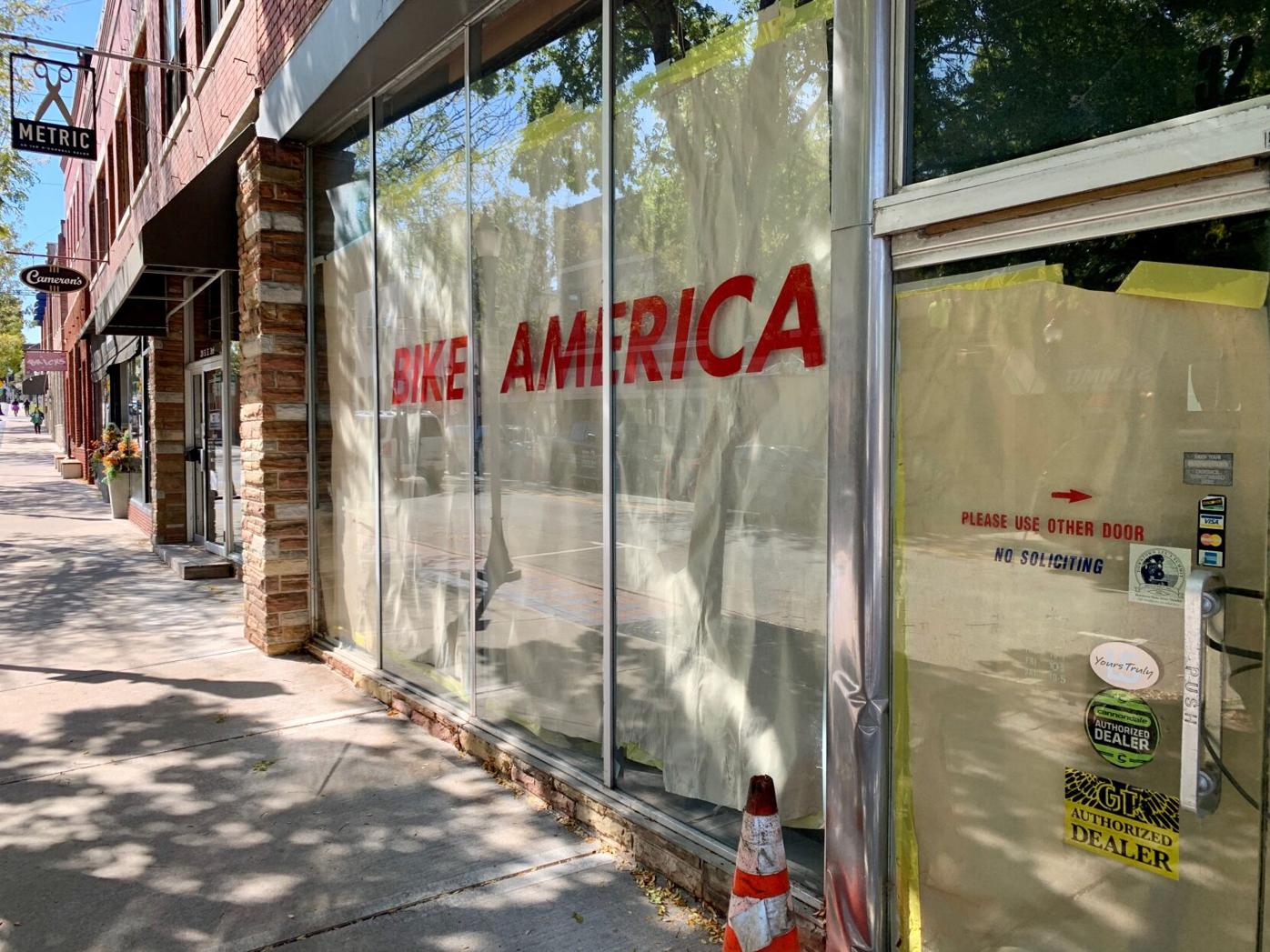 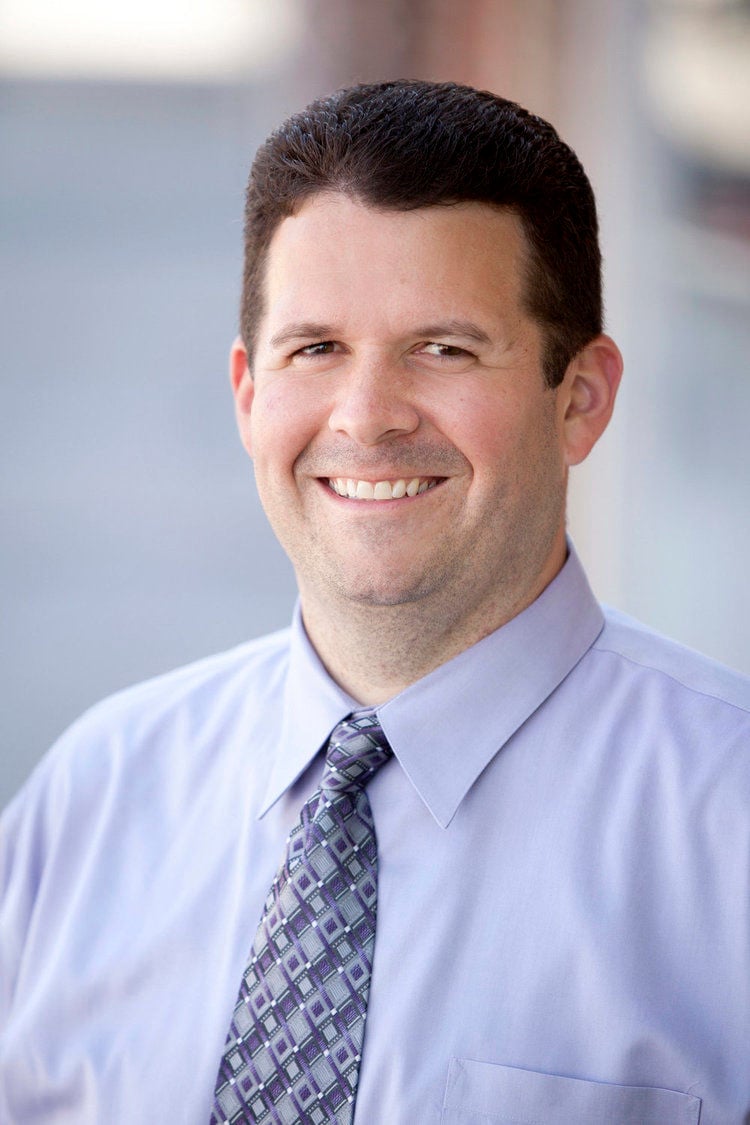 That evening, I strolled Market, Main and Third streets in an eerily silent downtown Lee’s Summit. Even though a Tuesday, that St. Patrick’s Day would have usually been bustling in our business district.

Instead, the shutdown had started. COVID-19 restrictions were being put into place all over Jackson County, and downtown Lee’s Summit wasn’t the exception to any of those new rules.

So what is the state of retail, restaurants and other business around downtown?

As expected, the news is kind of all over the board.

The very few empty storefronts we have downtown are finding new life, which is an encouraging sign during a pandemic.

The former Bike America at Third and Douglas found a new home about six blocks east of its former location. And now that large, downstairs space at 32 SE Third St. is a future home of Country Club Bank, according to Ian O’Connell, building owner and also owner at Salon Metric (28 SE Third St.).

KC Modern Health has moved in (226 SE Douglas, Suite 205), filling an empty office above the former bike shop. Down Third, Skin Fit Medical Spa (110 SE Third St.) appears to be on the verge of opening with signage outside and plenty of work clearly done on the inside of the building, a former home to a printing business that has long been closed.

And in the future, we will see the opening of Calaveras, a restaurant owned and operated by the Edwards (of Smoke Brewing Company fame) family. Calaveras is taking shape in the former Peanut space on Southeast Main Street.

Edwards is one of dozens of restaurant and business owners who have seen COVID bite into their sales, a trend likely to continue as cases fail to level out and county restrictions weigh heavily on occupancy rates.

Edwards told me last week Smoke sales are just 60-65 percent of what they were a year ago.

The W and Hand in Glove owner Merideth Veritasi, too, said sales have slowed to a little over half of what they were for their speakeasy concept at 6 ½ SW Third Street.

“The W is down over 55 percent March 17 to current year over year due to the restrictions in place,” she said. “Hand in Glove didn’t open until Oct. 21 of 2019. We are lucky to have opened (Hand in Glove) when we did so we were able to keep all 23 members of our family on board. We’ve always had to-go, but we’ve pivoted more to that model during the pandemic.”

Alex Ruiz, co-owner, Main Slice and Arcade Alley, is in a similar situation, with one of his concepts struggling a little more than the other, for obvious reasons.

“The arcade has definitely taken a harder hit, it’s more of an interactive place,” Ruiz said. “It’s starting to come around. Every week seems to be getting better. We were cruising along and all of the sudden, a complete shut down. At the Slice, it was more just having to pivot.”

Like all restaurants, Main Slice, already with a capacity around 80, can only have half that inside at any given time. Which has made curbside, carryout and delivery even more crucial right now.

And while we haven’t yet seen a COVID casualty in downtown, the fear is real that a retail shop or restaurant/bar could eventually succumb to the loss of revenues.

Frankie Farelane’s on Third Street was closed Oct. 5 and 6, with a sign going up on the door Oct. 6 indicating the closure was for “maintenance” reasons.

The new financial impact of dozens of new realtors working downtown at ReeceNichols is likely going to be a benefit to restaurants and retail, as will the residents of the new 276-unit luxury apartments at Second and Douglas streets. Although those move-ins are a year or more away.

In the meantime, our downtown businesses will continue to swivel as much as possible to keep employees working, cash registers ringing and bringing residents and visitors to this most important place in the heart of our city.