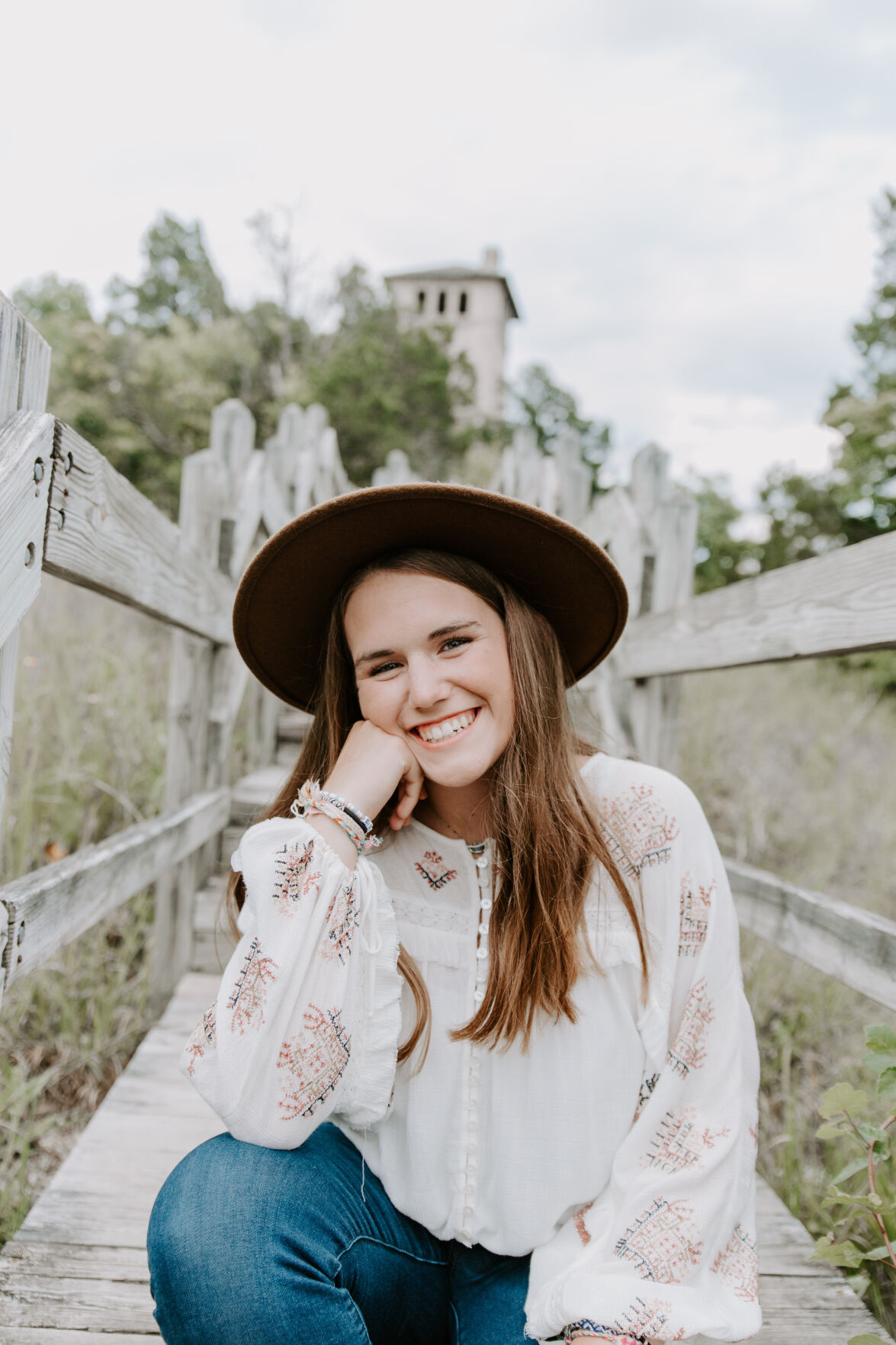 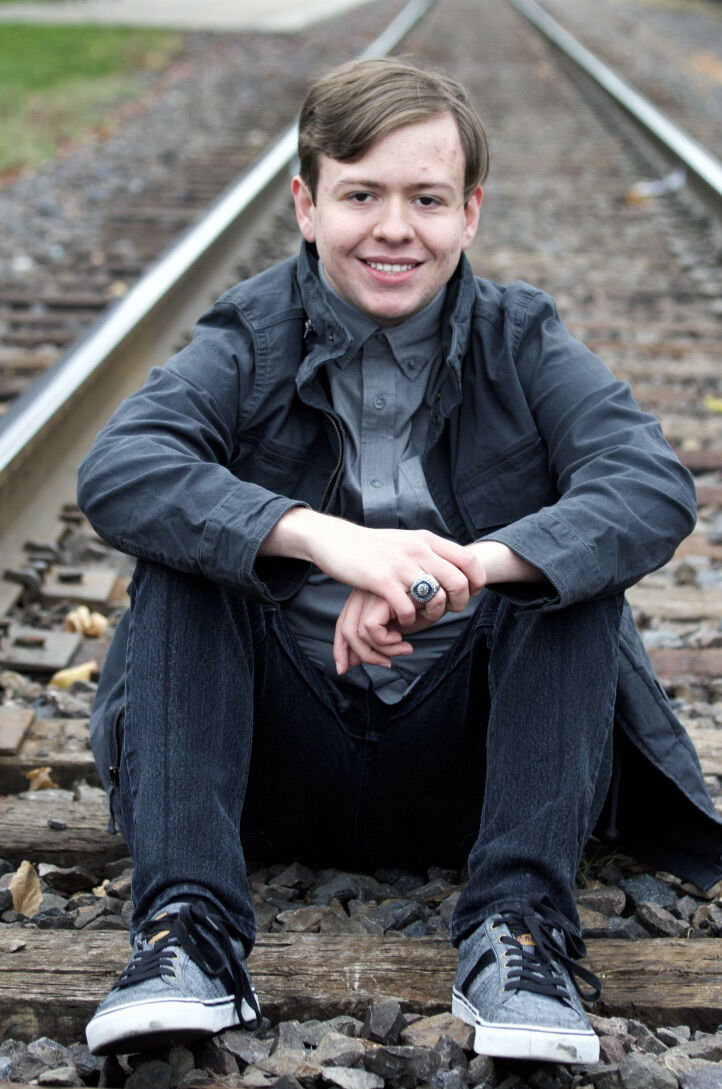 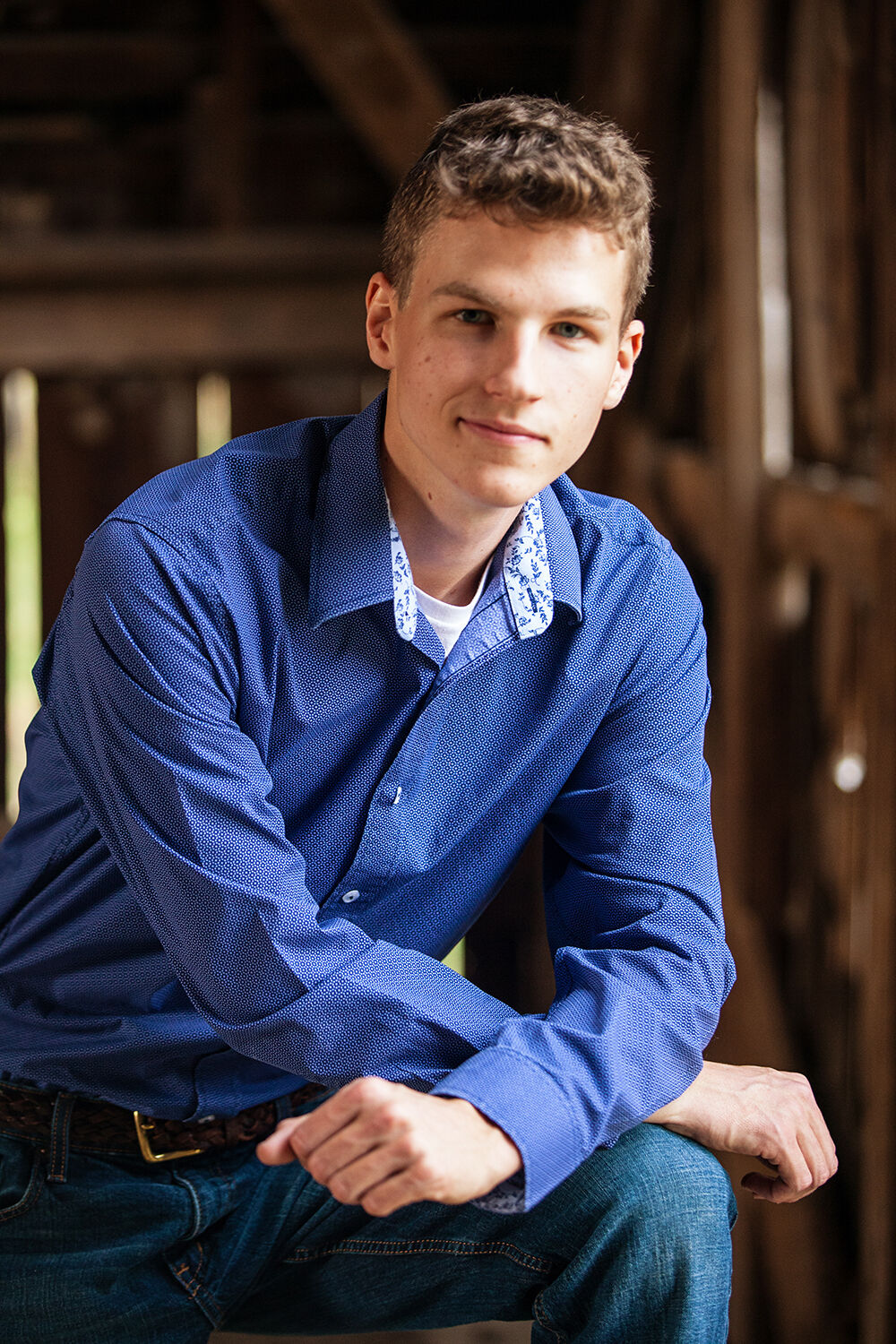 Senior Ian Ferguson received the Rotary Club of Lee’s Summit scholarship. This $2,000 scholarship is awarded to one SCA student who will be attending MCC Longview or another MCC campus. Ian plans on studying in the Veterinary Technology program at Longview.