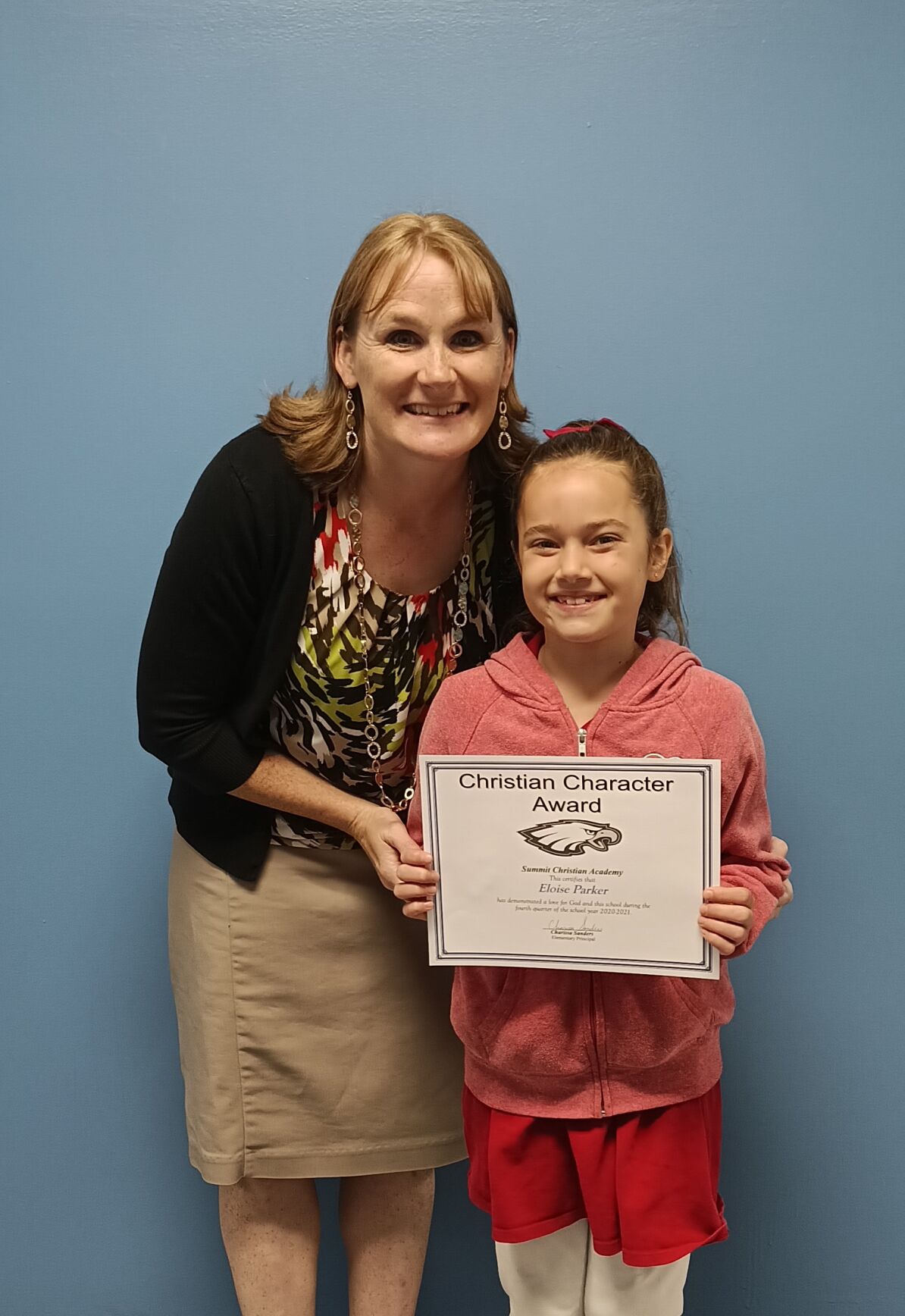 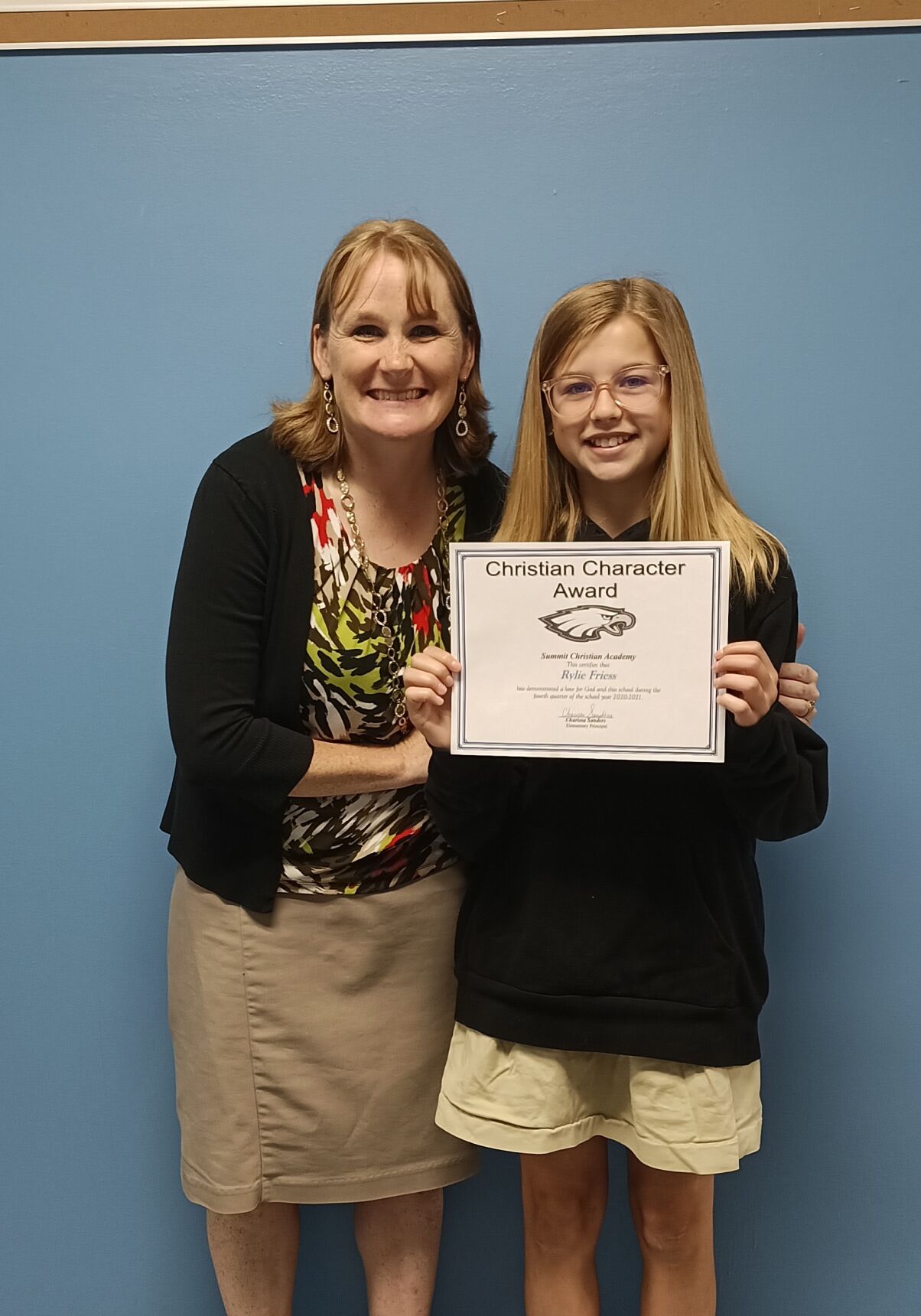 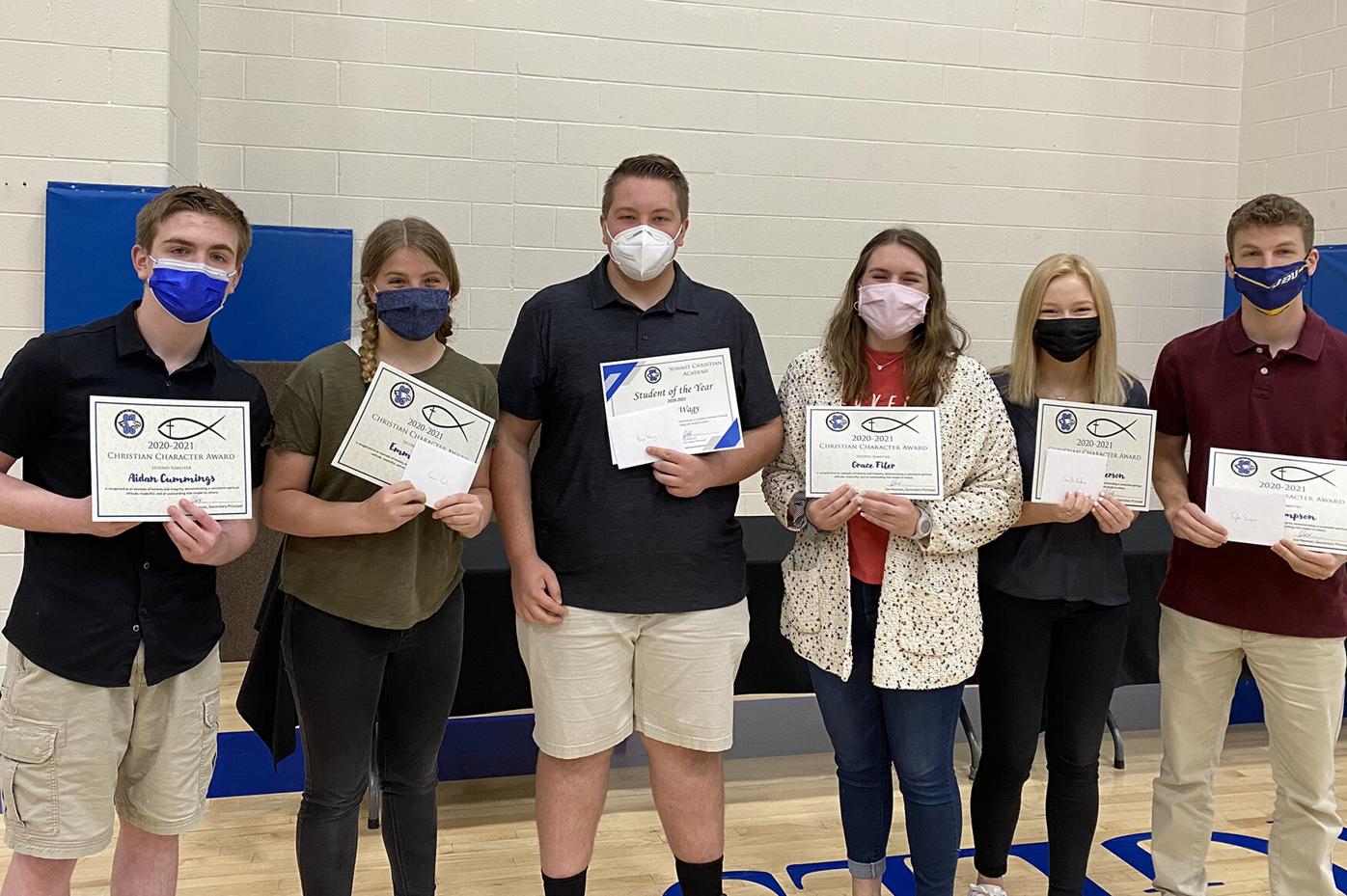 The purpose of this award is to encourage students to pursue their potential toward attaining the highest level of personal and academic development as well as Christian character.

The achievement of Christian Character at SCA is one of the most prestigious recognitions within the school.