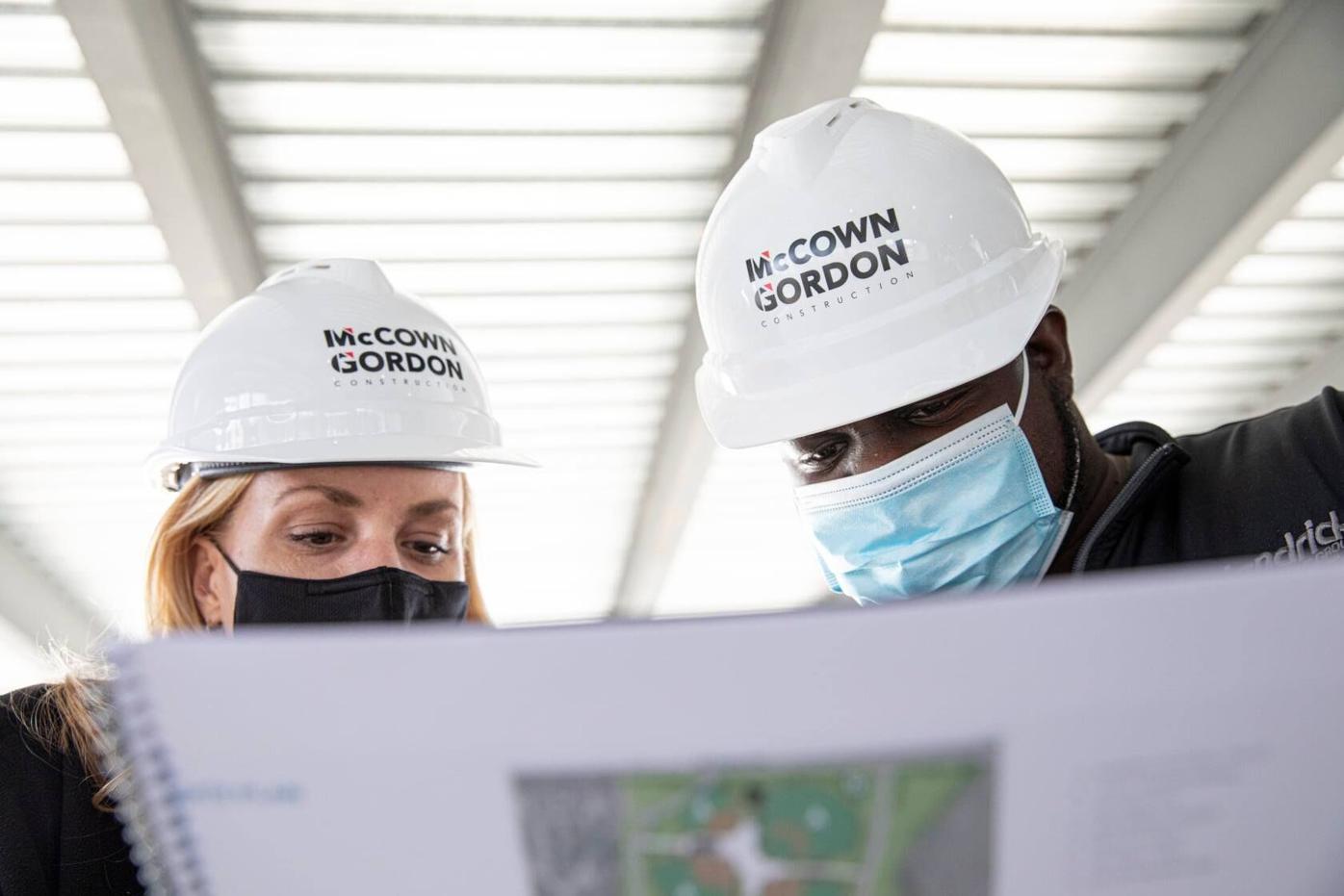 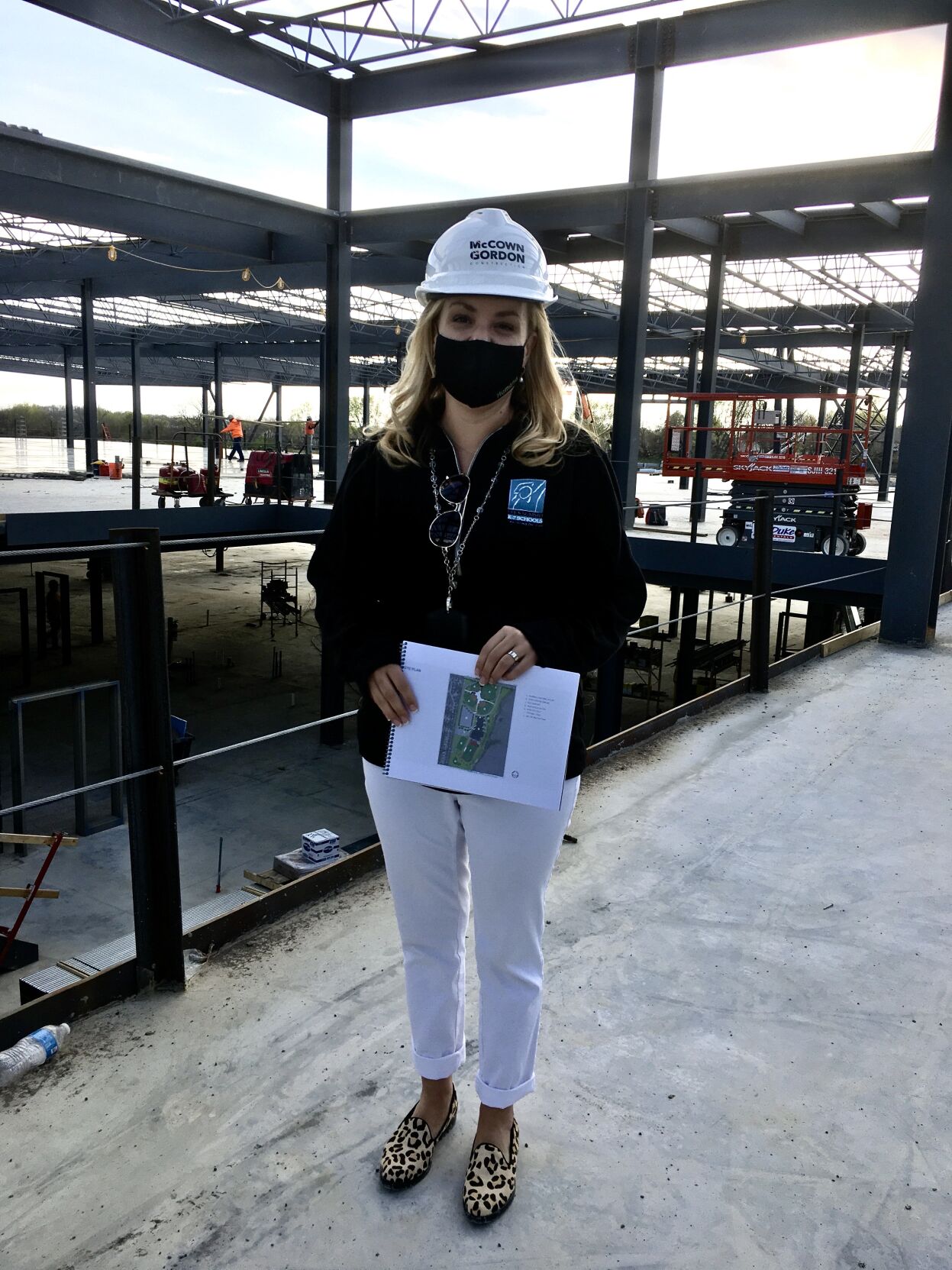 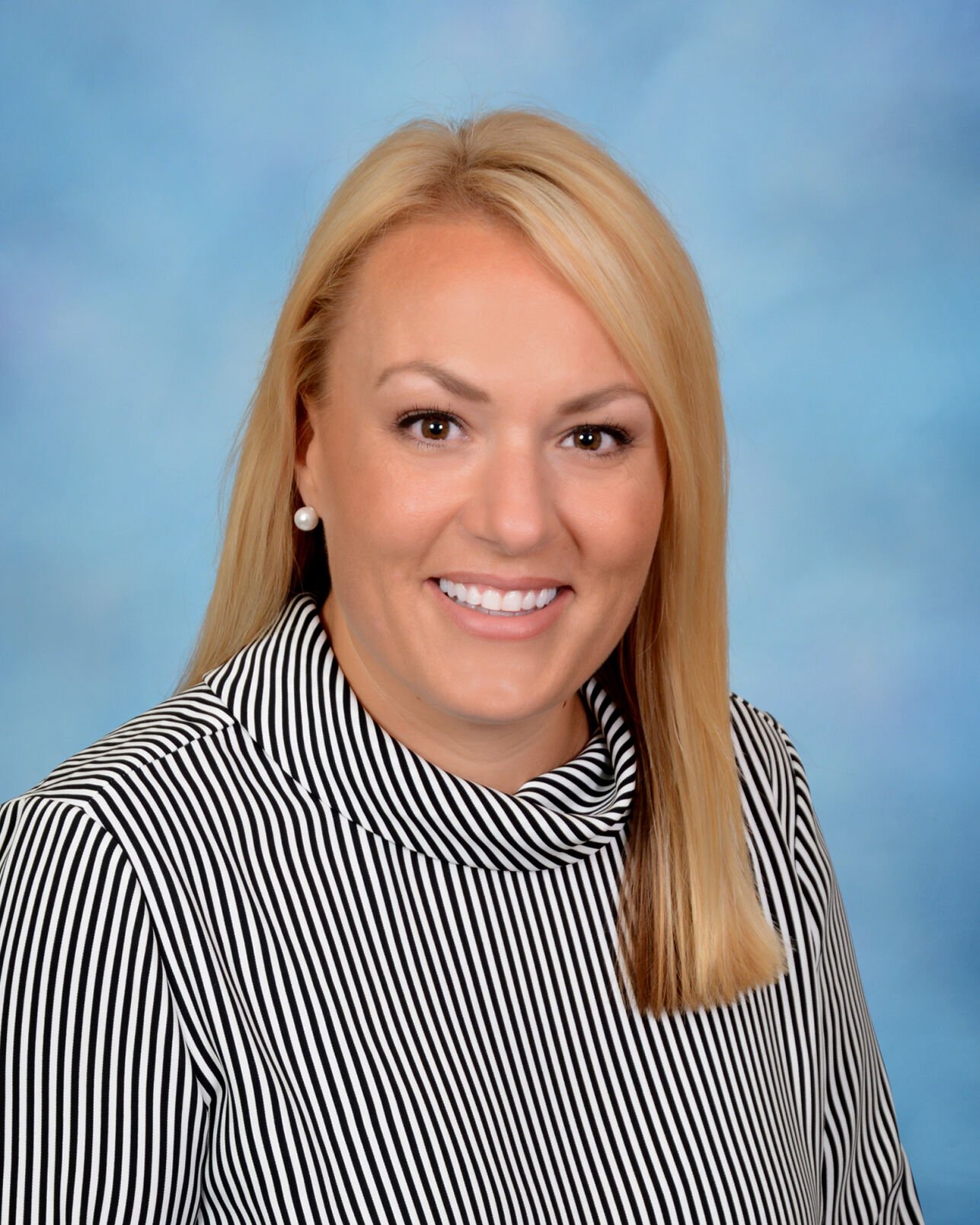 Ask her all you want, Whitney Morehead won’t discuss school colors. Or mascots. Or even potential hires for the new Lee’s Summit R-7 middle school.

But that’s OK. She’s got more than enough going on with the details of the new building to keep her mind racing.

Morehead, currently the assistant principal at Summit Lakes Middle School (and a product herself of the district as a graduate of Tiger High) was named earlier this year as the new leader of the unnamed but very real middle school going up near SW Bailey Road and Country Lane in east Lee’s Summit.

A softball standout during her days of wearing black and gold in the late 1990s, Morehead is truly a product of the district and a rare example of hiring from within. She started teaching English/Language Arts at SLMS some 17 years ago and has been the assistant principal since 2011.

And of all the tasks she’s tackled for LSR7 in that time, this new venture will truly be the most monumental and impactful — navigating the development and day-to-day checklist that comes with opening a new, multi-million dollar district building.

Literally, figuratively and emotionally building that school culture and school community, from the ground up, was what drove Morehead to seek this position. And in that regard, her energy and enthusiasm for the job and for the school that doesn’t even yet have a front door is reason enough to be excited for the project.

“It’s a lot of work on the front end,” Morehead said, almost underselling the project. “Since the day I was named, I have been hitting the ground running.”

The groundbreaking now six months in the rearview mirror, the school is going vertical and the realities of all parents who not only have current fourth graders moving to middle school early (including this dad) but also have kiddos that could potentially fill the classrooms of the new school are setting in.

“I think the 22-23 school year is going to be interesting for everyone.”

Morehead included. She gets to oversee hiring a top to bottom staff from scratch while also leading the conversation about everything from hallway configuration to who or what the building might be named for.

And she’s balancing that workload while still performing her daily SLMS duties, too.

“I’ve got a foot in both areas right now,” Morehead said, noting that as of July 1 she will be solely working on the new middle school. “Next year, I will be just working on opening the building, the hirings, things like that.”

The on-site work is in full swing with weekly construction meetings, pouring footings and installing the roof. The full design is in place, but Morehead and others will have some input on color choices and furniture design and each department has input as well, such as music or science leaders having a say in the hallway and classroom layout.

And, of course, hirings. From her own administrative team all the way down to custodial and nutrition services, Morehead will oversee it all. And any time a new building goes up in Lee’s Summit, everyone keeps an eye on the exodus of teachers and talent from existing buildings.

“With any new school, yes, you’re going to see some movement. Some elementary teachers are excited to move up,” she said. “(There are) so many more factors than just the new shiny teaching and coaching opportunities. Leadership plays into it.”

Opening a school is a whole new situation for Morehead. But one the district would not have trusted her with had she not shown massive organization and accountability traits. She’s donned the hard hat and is learning the ins and outs of blueprints. It’s most certainly an education for this longtime educator.

“This is kind of a dream job for me. I am so excited to open this building and start some wonderful traditions,” Morehead said. “Someone told me opening a new building was chaotic and wonderful and something you will never want to do again. And very rewarding.”

What’s next? The school board will likely approve the name, colors and mascot at the June meeting. The boundary team (of which I am a member) will make its recommendations later this year.

First thing on the agenda? Get Whitney Morehead on the pitcher’s mound to throw out the ceremonial first pitch on the new LSHS softball diamond, where her Tigers will have a home field for the first time.

It would be the most fitting start to this new chapter for both LSR7 and Morehead.