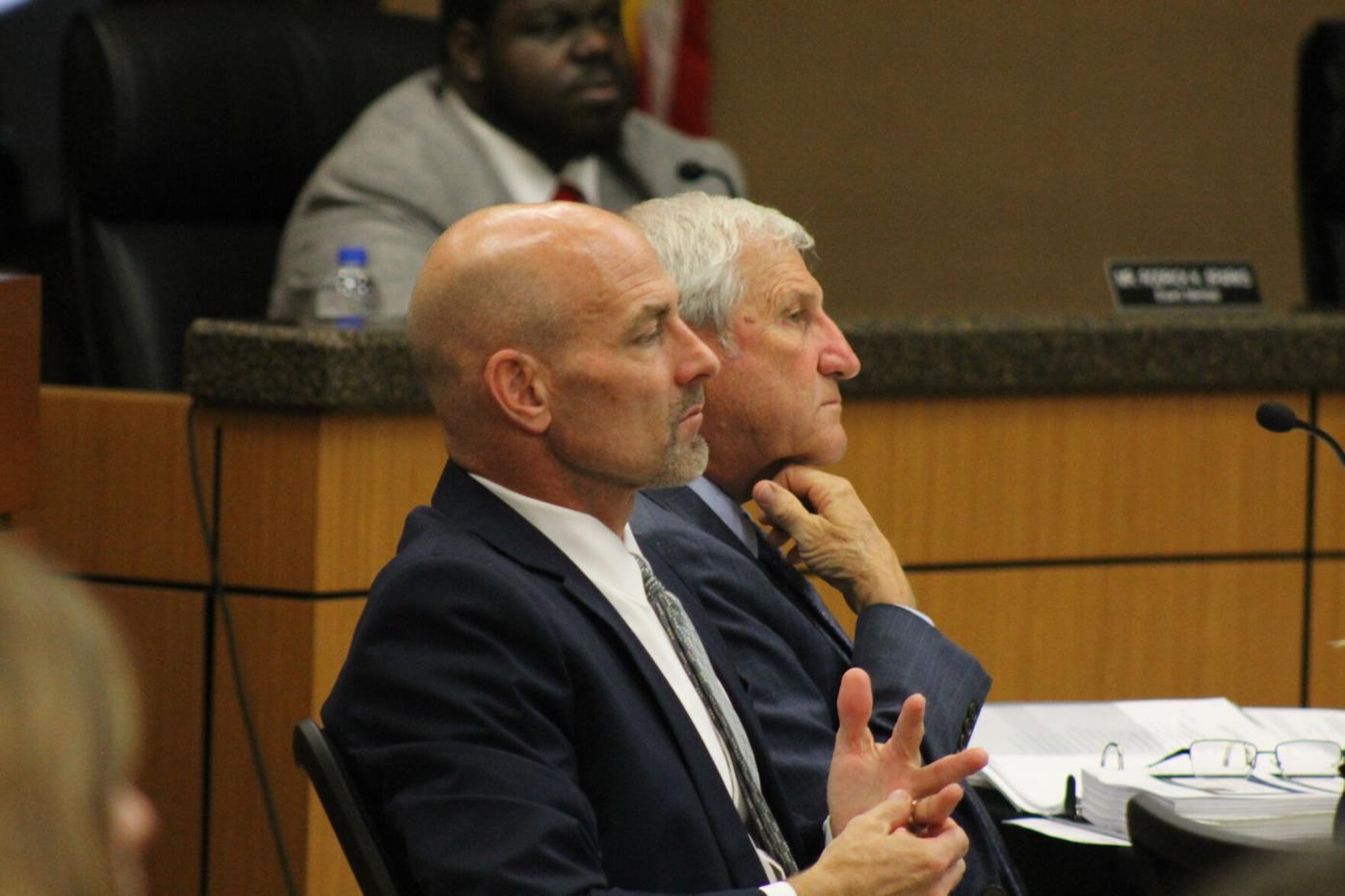 Teacher and coach Joe Oswald was terminated from the Lee's Summit R-7 School District in May for using a racial slur in the presence of a student. A public hearing was held, as allowed by the State of Missouri, was held on June 23 to determine if the district would uphold the decision to terminate. 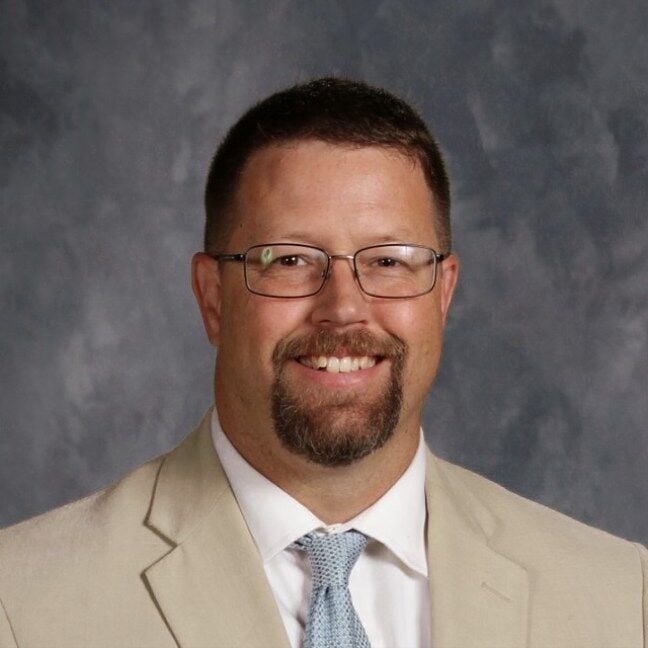 Joe Oswald has been part of a lot of key wins while being a coach for the Lee’s Summit West football team. On Friday morning he learned of a personal victory in an incident catching community-wide attention.

Nearly two months after being terminated by Superintendent Dr. David Buck, a Board of Education decision calls for him to be reinstated as a teacher in the district.

The longtime physical education teacher at Pleasant Lea Middle School had been terminated with cause. A teacher at the district since 1994, he used his status as a tenured employee to request a hearing last month.

The R-7 Board of Education held a nearly 10-hour hearing on June 23 that lasted until nearly 3 a.m. the following day as attorneys for both the district and Oswald presented their cases as to why he should or shouldn’t keep his job.

A followup meeting on Tuesday, July 13 led to the board voting 5-2 in favor of Oswald retaining his position in the school district. According to a statement from Katy Bergen, Executive Director of Public Relations, Board members Ryan Murdock, Kim Fritchie, Judy Hedrick, Kathryn Campbell and Mike Allen voted to reinstate Oswald while Megan Marshall and Roderick Sparks voted to uphold Superintendent Dr. David Buck's decision to terminate.

The school board noted in a press release, “A review of policy and procedures will be conducted as part of an after action evaluation process related to this investigation.”

The review of the board policy will follow to bring into alignment Dr. Buck’s vision for the district. Expedited adoption of regulation or administrative directive to address the issues that were brought forward during this case.

The school board attached a 13-page court document (click here to read) detailing the meeting. Oswald was charged with immoral conduct and willful violation of/or failure to obey the public regulations of the board of education. Immoral conduct was defined as conduct that is always wrong — though Oswald had no other discipline referral on his teaching record

The board stated they believed Oswald exercised poor judgement and there were other ways for him to verify what she said without repeating the phrase.

‘A violation of board policy does not, standing alone, suffice for termination or a tenured teacher’s conduct,’ was listed on page 11 of the decision. The board also found Oswald did not engage in immoral conduct but a footnote added it doesn’t imply the practice of repeating what is said back to a student should continue.

Oswald’s attorney, Michael McDorman, focused the matter of context in relation to the incident where Oswald repeated a racial slur — "[N-word], why are you staring at me" to a student to check for accuracy while making a ‘green slip’ for discipline referral. Many of Oswald’s witnesses, fellow teachers, claimed they have often been taught to repeat everything verbatim for accuracy when it came to discipline issues.

Student A — as noted in the hearing — received a one day of in-school suspension for the incident for stating a racial slur at another student.

A complaint from the father of another student in the office at the time of the incident is what led to the investigation, which resulted in Buck's decision to terminate Oswald.

Dr. David Carlson, executive director of human resources, noted early indications Oswald said the phrase above to a student — referring to a J.H. in proceedings — according to an email received May 10 from J.H.'s father.

It stated Oswald ‘looked into J.H. 's eyes and aggressively said the above phrase. That started the investigation, which found Oswald didn’t do what was said by J.H.’s father, but he did say a racial slur to Student A — something Oswald didn’t deny. However, Oswald said he was only doing what he was taught to do by many different administrators of the middle school.

Student J.H. was not interviewed by the investigation that followed because his father wouldn’t allow it. The father, though, spoke to Carlson. Student A confirmed to Pleasant Lea principal Dr. David Sharp and Pleasant Lea assistant principal Brian Linquist that Oswald didn’t utter that phrase to J.H.

There was no evidence disclosed during the meeting that showed Oswald was ‘not’ instructed to repeat or write a racial slur when handling disciplinary referral. Oswald couldn’t say what administrator instructed him to write green slips in that manner.

The document showed that Oswald may be reassigned to a different school to limit contact between him and the students involved.

On the penultimate point listed on the document, it stated the board’s decision "shouldn’t be looked upon as an admonishment of Dr. Buck or any other administrator in effort to promote an equitable environment where students can be free of harassment or discrimination.

The board ‘concluded that Missouri’s protection for tenured teachers require it not to terminate Mr. Oswald’s contract, this situation has brought to light additional ways the district must improve its policy, processes and procedures to make progress toward all three board priorities. … If anything, the facts that came to light in this hearing make the board more determined than ever to address those goals.”